Cryptids of Kansas - Weird Things Crossing 0r on a Road

Often times there are things that don't make a great deal of sense when we see them, but we know that they are not right. This category covers those unidentified, odd critters we see crossing roads or hanging out on a road. Keep your eyes open!! 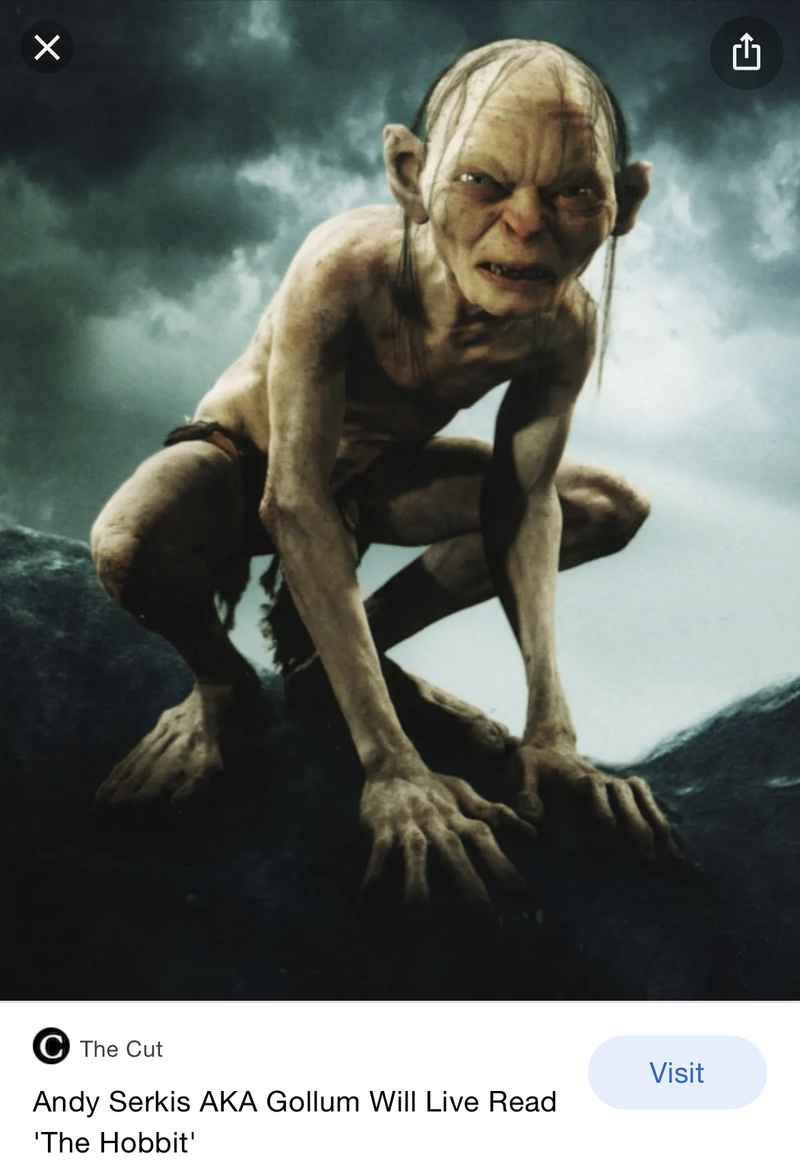 This report was reported on the Facebook Group, Kansas Cryptids and Strange Critters on February 12, 2022. Come join us!!

"I saw a two legged something weird dash across US 281 in between US 50 and Pratt. It was twilight and I'm thinking it was most likely a pheasant that looked very different in the twilight. Whether light and shadow, eyes playing tricks, or whatever, it looked like Gollum ran across the road. I never rule anything out, but I try to explain things in mundane terms first. " SS

He wrote further about his sighting:

"SR let me provide greater detail to provide accurate context. The time was approximately 5 to 10 minutes after sunset. That part of twilight can mess with your vision to an extent as the ambient light is rapidly dimming and changing how our pupils contract and dilate. I was approximately 5 miles north of Iuka, heading south. It was early autumn, sky was mostly clear with maybe 10% or less cloud cover. Approximately 7 to 8 car lengths ahead of me I saw something that appeared pale, bipedal, and around 9 or 10 inches tall dash across the road from east to west. It came up out of the left hand ditch and dropped into the right hand ditch. It's head appeared to be be disproportionately large. As I passed the point I saw nothing in the west side ditch or field. There was little to no breeze, so blowing trash can be ruled out. There are occasionally ring neck pheasants in the area, but they usually appear in groups." SS

A mother and her daughter were traveling to Colorado to bring her daughter back from a special school in New York City. They had been traveling all day and since it was 1:00am, they decided that they were very tired and wanted to get a little sleep before heading on the way home. They decided to pull off of Highway 70 into the parking lot of a restaurant in the small town of Paxico, Kansas, a great place for antiquing! As it was late at night and small-town Kansas goes to bed early, the town looked deserted. Both the mother and daughter felt oddly about where they had parked, and the fear only became enhanced as the following events occurred. This excerpt is taken from Lon Stricklers', Phantoms and Monsters report, "Creepy Slenderman-Like "Priest" Continually Manifests on Kansas Highway", published April 4, 2022.

"I locked up and I finally got to close my eyes, and all of a sudden, my daughter got even more scared, kept saying she didn't feel right and that she felt something watching her. She turned around and screamed that she saw this man staring at us through one of the windows of the restaurant.

As she said that though, I got this huge rush of fear run through me and I felt we needed to leave right that instant and started the car. When I looked back, I didn't see it, but I felt it and it was enough for me to speed out of there. Then she screamed, "It's behind us! Go faster!"

I was trying to get back out on the highway and remembered that the road had a weird type of loop to it that if you turned wrong, it'd lead you in a circle right back to the same information building across from the restaurant. Once we got on the highway, I saw it! A really tall man with priest attire on the side of the road, about every mile or so, smiling and waving at us. I must've been going about 100 miles an hour. It followed us all the way to Topeka and then I just didn't feel it anymore.

That's not the most scared I've ever been, but really close. When we finally got home, we researched that town and it's history, but never could find anything about a priest haunting the area. I'm just glad we got out of there, it felt like we were being hunted."

Now if that doesn't give you bad dreams, I don't know what will!!!